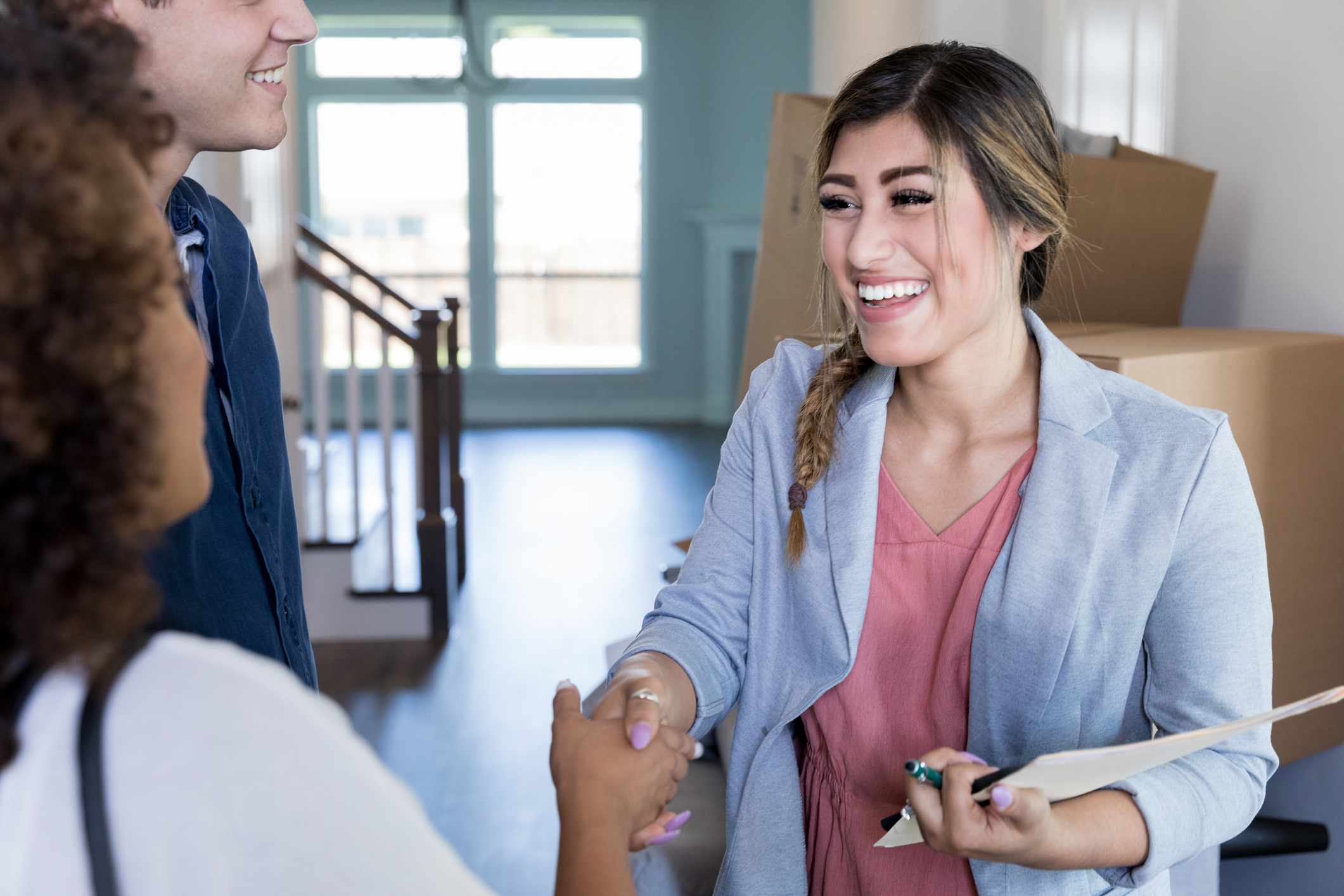 Beevy Real Estate Co. is a real estate brokerage in a metropolitan area. There are typically around 30 agents working for the company at any one time. Before being introduced to CallCenterUSA, they employed one receptionist who received three weeks of vacation every year. Finding an acceptable replacement for her was next to impossible.

The company generally hired temporary workers to fill in, but there was no one available to train them.

Temporary workers had a difficult time juggling all the phones and making sure the messages got to the right agents. Every time the receptionist was out, the office suffered a major disruption: calls got dropped, agents missed messages, and someone always seemed to not get the message when a meeting was cancelled—which meant agents were driving around town when they could have been showing properties.

When Beevy Real Estate’s receptionist needed to take a month-long leave of absence, one of the agents mentioned that a call center might be a good alternative to a temporary. Her hope was that a call center would have more experience working for a lot of different people and would find it easier to keep the messages straight. Beevy’s Vice President was interested in considering a call center as well. He was tired of worrying about the receptionist quitting or calling in sick. He knew that if the company utilized a call center, someone would be available to answer the phones every single day.

Beevy Real Estate called CallCenterUSA. They were attracted to the organization of the company. Managers had long track records, both in the industry and within the company. They knew that the call center worked in the US, so they wouldn’t have to worry about calls sounding outsourced. CallCenterUSA also promised them that a manager was always available to step in and take care of any problems immediately.

While Beevy’s initially intended to use the call center to cover a leave of absence, the hope was that they could use CallCenterUSA on a long-term basis for their overflow and would not have to hire and train a new temporary receptionist every time their employee was off. They were delighted to find that working with CallCenterUSA on a 24/7 basis actually cost less than working with a temporary receptionist during the workday.

Beevy’s was also impressed by call center’s smartphone app. Instead of signing in and out before they left the office, agents installed CallCenterUSA’s proprietary app on their phones. The app was easy to use, and it took virtually no time for agents to let the operators at CallCenterUSA know exactly where they were at all times.

Beevy Real Estate immediately appreciated their partnership with CallCenterUSA. The call center does more work for them than one human could ever do.

CallCenterUSA answers both the agents’ individual lines and the general office number. The general office number is used by prospects who find the phone number on advertising. Not only is the call center able to route the call directly to the appropriate agent, but CallCenterUSA emails the customer a sales brochure at the same time that they route the call.

Whenever an agent can’t get to the phone, she simply texts or emails CallCenterUSA and asks the operator to schedule an appointment for her or return a buyer’s call. When a caller needs to leave a message for an agent, the operator can relay the message immediately through email or text. This means that the agent always get his messages, even when he can’t get to a phone. If a meeting is cancelled and a new customer calls in shortly afterwards, the agent can actually text the call center and ask the operator to replace the cancelled appointment with the new customer’s meeting. This system is efficient, and the agents find they waste much less time.

The call center provides round-the-clock coverage at a very reasonable price. Now whenever a customer calls the firm, she can leave a message and be guaranteed a phone call back within a reasonable amount of time. This coverage increases the company’s competitiveness in a very tight market.

Beevy Real Estate is so happy with CallCenterUSA’s service that when their receptionist resigned later in the year, the company decided to forgo an office receptionist and have the call center take over office phone coverage completely. The agents love it because they never have to call in to get messages and they always know immediately when an important call comes in.

They’re also happy with the amount of information CallCenterUSA is able to pass on to their customers. Customers never feel like their messages are being sent into a black hole. Before CallCenterUSA, agents didn’t always sign in and out. The smartphone app makes so easy for agents to update their whereabouts that call center operators always know exactly where everyone is. If an agent is late to a meeting and the client calls, the operator is able to quickly text the agent, find out where he is, and call the client back with the information.